How We Help People Become Paid Developers In 7 Weeks

Watch the video below, then book a call with us to discuss your goals 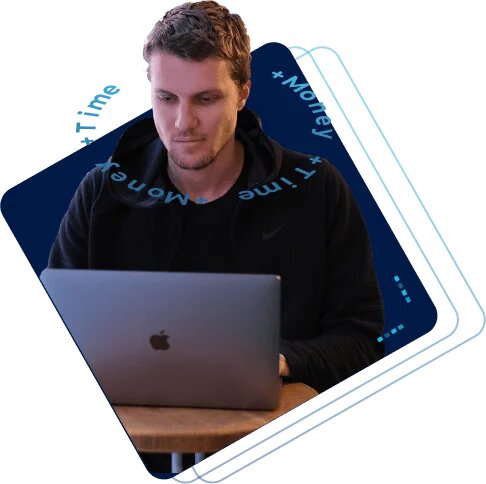 7 Weeks? How This Is Possible?‍

Focus on a narrow slice of programming, that's extremely in-demand.

Learn how to get simple freelance jobs, so you get real PAID projects in your portfolio.

Leverage these jobs into more freelance income, or for getting full time interviews.

Ok, What Do We Focus On?

1. Web development, which gives you the fundamentals for a developer career 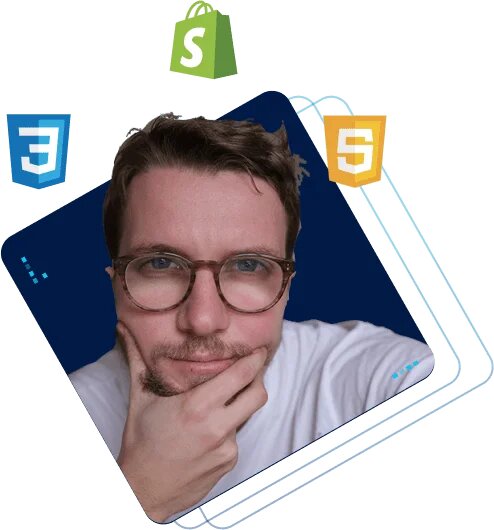 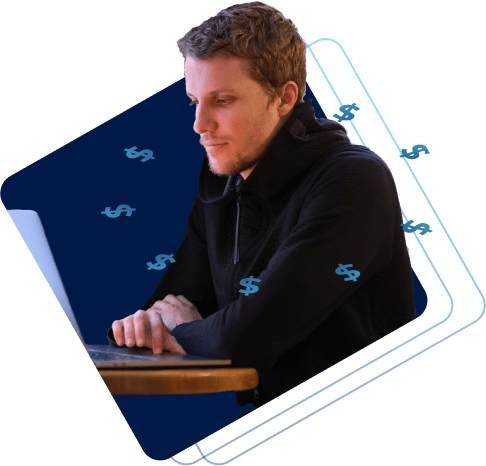 How To See If You're A Good Fit?

We only want to work with people who we think we can help get amazing results.

For this reason, we like to talk to students before they join about their goals.

Click Schedule a Free Call below, and let's see if Freemote can help you get there.

Ready to Start on the Path To Becoming A Freelance Developer?
Click Here to Get Started 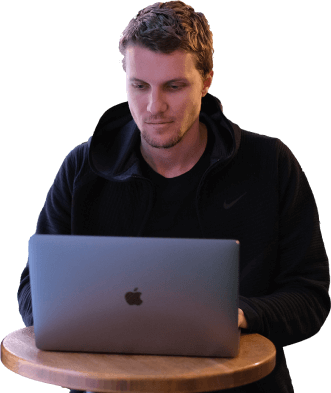 Results Students Are Getting With Freemote 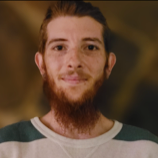 When Avery started Freemote, he was working in a factory for $14 per hour, with a wife and kids. He had absolutely zero coding experience.

After 4 weeks in Freemote, Avery was hired for a full time $37/hour front end developer position. That's $74,000 per year.

How? Avery learned the Freemote content, set up a portfolio with our exact strategies, and this job reached out to him. 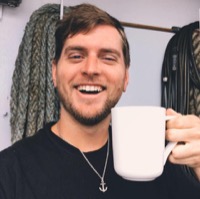 Sean, like many people, was more or less stuck in what's known as "tutorial hell" before joining Freemote.

He joined and became an extremely active member in the community from day one, sharing his progress.

After 10 days, he landed his first eCommerce client, and after 4 weeks was featured on UpWork as a rising talent and invited to be hired 77+ times. 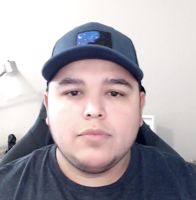 Unlike most people who join Freemote, Saul had been learning to code for quite a while, however found that the skill of coding alone was not enough to earn an income.

Specifically, he attended a long, expensive coding bootcamp, and after following the strategies for months after graduating got no results at all.

However after just 2 weeks in Freemote, he landed his first paying job... he is now working with 4 separate clients at the same time. 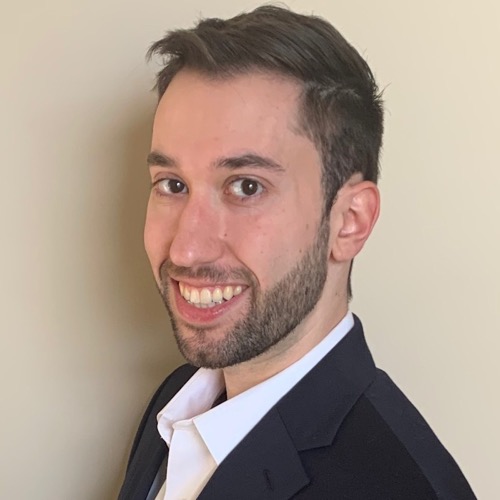 After finding Aaron's YouTube channel, Nick had taken a few online tutorials before joining Freemote, but nothing serious coding-wise.

Then upon the launch of Freemote, he joined the program and went all in

.After Freemote, Nick not only landed 5 UpWork jobs after sending just 21 applications, but landed 2 direct contracts as well as a FULL TIME front end developer role. 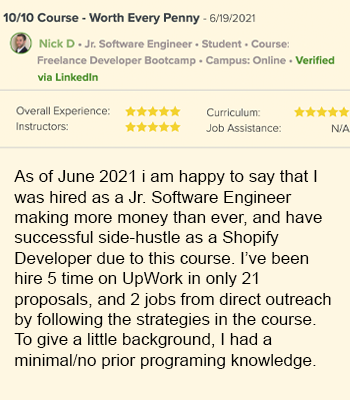 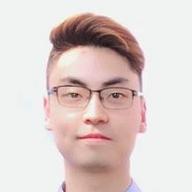 James had only taken one short Python course before freemote. He was interested in Freemote's different model, so took a chance.

Initially, he wasn't gaining traction after sending proposals, but after well-placed feedback and support from Freemote mentors...

After 1 month in Freemote he had secured 3 solid freelance clients. 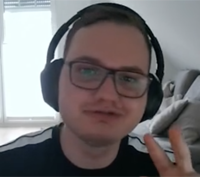 A question many people have is "will this work in my country?" The truth is, Freemote has students all over the world, including Kevin from Germany, for example.

Kevin joined Freemote and was landing clients within just 2 weeks, instantly gaining tons of momentum going forward even without experience. 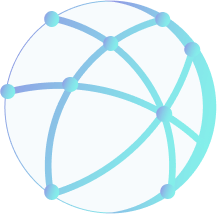 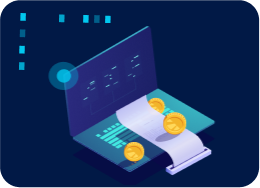 This is NOT a "sit back and enjoy the videos" program.

There are DOZENS of practice, projects, and quizzes.

They will truly take you all the way from the basics, to projects that businesses are actually paying for. Are you up for the challenge? 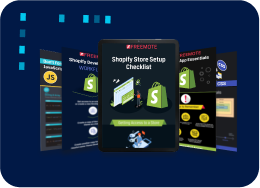 Real agencies have a structured process for everything, and that's exactly what we're giving you.

You'll be confident from day 1. 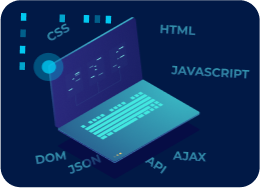 You'll get VIDEO feedback on your coding projects and portfolios.

This will not only allow you to improve quickly...

But will give you the confidence you need as a new developer. 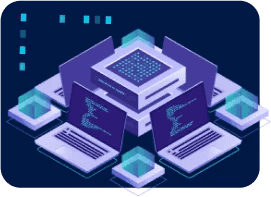 No filler or self-help BS.

We focus on the SPECIFIC things you need to do to start earning.

The exact tools you need, how to create your portfolio, do outreach, and land clients. 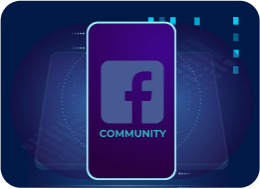 You won't do this alone. 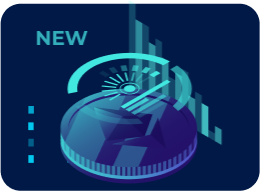 Other bootcamps are out of date.

The best strategies ALWAYS change over time, and this program will be kept current.

Join a Free Consultation Call to Get Started:
‍